Find belts and sashes to denote your rank, and while colored belts and black belts are cool, it is the skill that we seek that makes the difference. 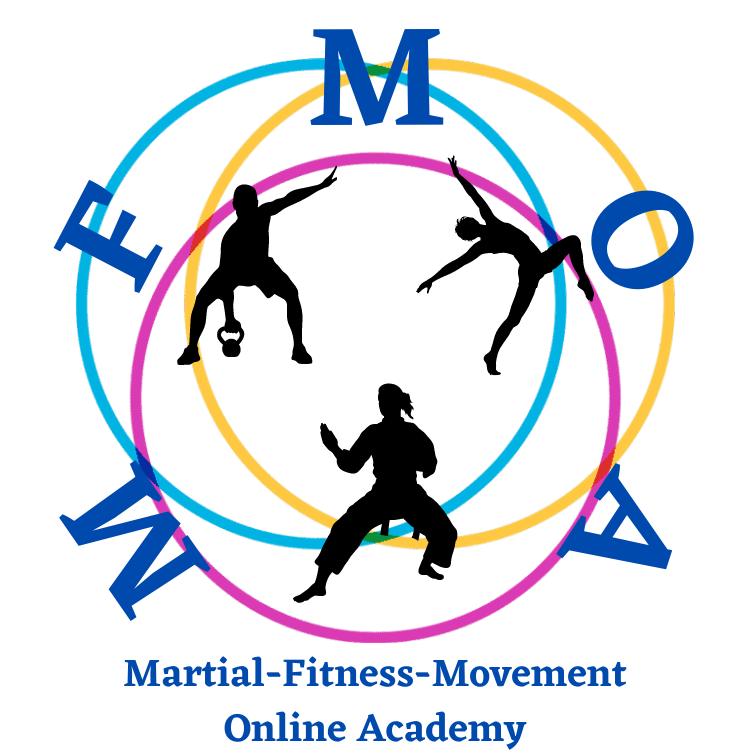